The future of cash

What is the outlook on cash payments in retail operations?

We’ve all seen how electronic transactions have grown over recent years with more of us shopping online and opting for tap-and-go with our cards and phones.

There are good reasons for that. When we’re at the till or picking up the tab at a restaurant it’s quick and easy. For online shopping, that’s simply how it’s done.

The widespread adoption of electronic transactions, especially by some demographics, has led many to declare that soon we will be a ‘cashless society’.

Sweden’s reputation as a country quick on the uptake when it comes to social innovation gives credence to the story that the demise of cash is inevitable. Recent news—false as it turns out—that coronavirus spreads on coins and notes has given it further oxygen. Is cash on its way out?

Armaguard Group’s perspective is no. We believe consumers are wise to two key roles cash plays in both household spending and the overall retention of value in the economy.

First, its role in household spending.

So, for many of us cash is still how we pay for our food, fuel and other goods we need every day. They are the high-frequency and lower-value transactions of the kind we do in supermarkets, department stores, fuel stations, and in convenience, fast food and variety stores.

Older shoppers prefer to pay this way, with people over 65 making more than half their payments in cash [4]. Households in lower income brackets also tend to use cash more, which means that a decision to completely phase out cash would affect social equality as well as consumer preferences.

Recognising that, even Sweden is pulling back, with its parliament voting in favour of a bill to preserve the infrastructure for cash payments.

For small purchases, cash is convenient, instant and visible. With each transaction, the purchaser knows where they stand with their finances, which may be why cash is preferred by consumers with lower incomes.

It’s also a way to avoid the cost of a digital transaction, which many businesses pass on to their shoppers. Many retailers that don’t pass on the fee won’t accept card payments for amounts less than $10 for this reason, so cash is the only option. In fact, 45 per cent of payments of $10 or less are still made with cash [5].

Until recently, cash has had the advantage of universal acceptance.[6] This may have taken a hit with misplaced anxiety about transmitting coronavirus, but Armaguard believes that trust can be restored with clear signs of safe cash-handling methods as well as effective consumer communication.

Related to this is the fact that cash can still be used when the ‘system is down’ whether that is because of network overload, an issue with the store’s equipment or natural disaster, like the recent bushfires. Even without power or network, cash continues to work.

Many of these points about domestic consumers hold true for the travelling household as well. International visitors to Australia use cash while travelling because of universal acceptance, the absence of fees, and convenience. 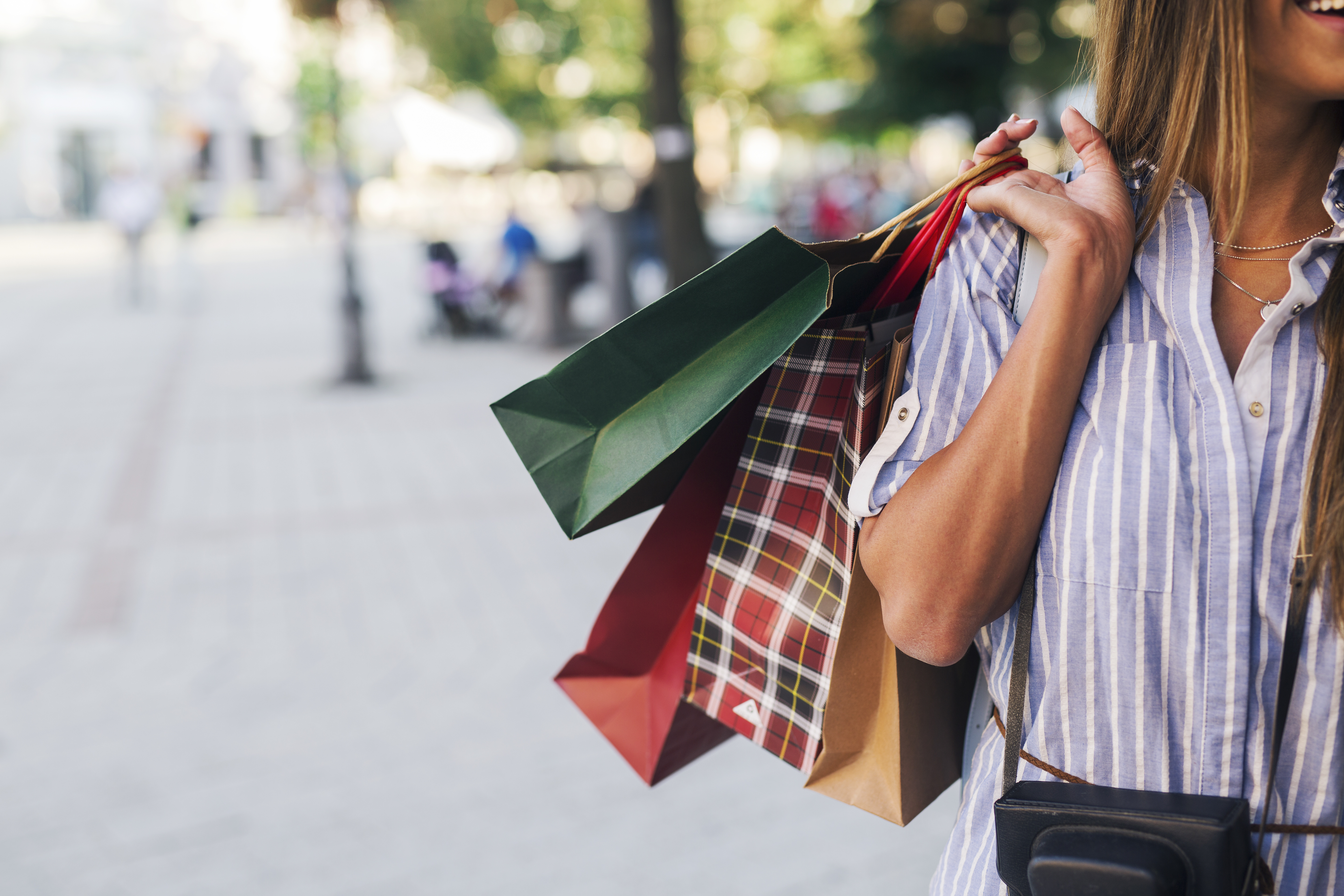 Cash must remain an option for payment because a significant proportion of consumers continue to want it and need it.

The other reason for cash is that it is an effective way of storing value, especially in low-inflation economies. That capacity to store value is why some governments advise people to keep cash in case of emergencies.

That sense of stability is grounded in the fact that cash is issued by central banks like the Reserve Bank of Australia. Money issued in the form of cash by a central bank stabilises the overall economy because the currency is backed by the state. Central banks are also a monopoly supplier of money, which means that we all deal in one currency the value of which we can be confident in, rather than many private currencies all subject to the fluctuations of the market and the costs of regulation.[7]

This stability is the promise of safety that is implicit in cash, and consumers know it with nearly 45 per cent of people holding cash outside their wallets in case of emergency [8].

The Reserve Bank of Australia, which produces and issues notes and coins in response to public demand, has observed a steady increase in the demand for notes over the past ten years [9]. It has invested considerably in upgrading the security of the bank notes in circulation, releasing new notes in the years since 2016.

In February this year, the RBA publicised its design for the new $100 note which, when released, will complete the upgrade of all Australian notes under its Next Generation Banknote Program [10].

Anxiety about the spread of coronavirus, and other diseases, means that the question about cash has come up again, but the reasons why people preferred cash six months ago are the same reasons they prefer it now.

The Reserve Bank of Australia will continue to print money in response to demand. Cash has an important function in our economy because of consumer preference, social equity, and the stability of the economy. What does this mean for retailers selling food and fuel and supplying other daily needs to people?

There has been a significant shock to cash use as a result of the COVID-19 pandemic. It is clear that the pandemic will bring forward the natural forecasted decline of cash. At this early stage, the long-term impact remains unclear, but structural changes to consumer and retailer behaviour may have a permanently negative affect on cash payments.

In Armaguard’s analysis however, while the convenience of newer payment products continues to attract consumers, the simplicity, reliability and anonymity of cash, as well as the ability to control the daily budget mean cash will continue to play a role, albeit smaller, as an important retail payment solution.

This permanent role for cash is consistent with a ‘less cash’ rather than a ‘cashless’ forecast. Our analysis suggests that cash usage will start to flatten out at around 10 per cent of retail payments in the long-term.

The undeniable impact of a decline in cash payments is that if cash makes up a lower proportion of transactions for most retailers, the cost per transaction will increase. Handling cash comes at a cost: equipment, shop fit-out, security, time spent on manual handling, reconciliation and financial administration. To reduce those costs, retailers will need to improve the efficiency and effectiveness of their operations.

The challenge for retailers is how to manage cash effectively in a ‘less cash’ society. Armaguard, for its part, is helping businesses reduce the costs of cash management while providing their customers with the payment choices they demand. 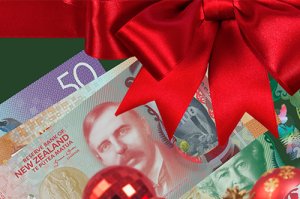 Whether you need a better way to manage currency for a bank, grocery retailer, department store or entertainment venue, we have a secure solution that’s right for you. Our friendly customer service team will be in touch.

Thank you! Your submission has been received!
Oops! Something went wrong while submitting the form.